Series: N/A
Book Number: N/A
Read this book for: haunting read, psychological thriller, dreamy/lyrical writing, serial killer, idyllic setting, North American (Canada/US) setting
Quick Review: Atmospheric and brooding psychological thriller that holds you spellbound. A beautifully-written must-read!
***
It’s the summer of 1967. The sun shines brightly over Boundary lake, a holiday haven on the US – Canadian border. Families relax in the heat, happy and carefree. Course tick away to the sound of radios playing ‘Lucy In The Sky With Diamonds; and ‘A Whiter Shade of Pale’. Children run along the beach as the heady smell of barbecues fills the air. Zaza Mulligan and Sissy Morgan, with their long, tanned legs and silky hair, relish their growing reputation as the red and blonde Lolitas. Life seems idyllic. But then Zaza disappears, and the skies begin to cloud over…
BOUNDARY is an award-winning novel written by Canadian author Andrée A. Michaud, translated from its original French and published by No Exit Press. It is a haunting story of the disappearance and murder of a teenage girl during a beautiful summer holiday at a lake community, and the fallout from it as the community descends into darkness and fear.
The first thing that you will notice about BOUNDARY is how different the writing feels when compared to
the typical crime novel. Michaud writes with a lyrical, almost stream-of-consciousness style that resembles great literature much more than it does the straightforward facts of your standard mystery — almost the opposite of the super-clean Scandinavian noir style. This story is built around the haunting, near-supernatural dread and terror in this community cause by a killer on the loose, and rather than focusing entirely on the hunt for that killer, Michaud offers us different perspectives, like that of a young girl watching the changes in the families around her and a man put into service in the investigation as a translator. It’s a brilliant way to make the horror of murder feel more palpable and insidious than the most graphic, gory description ever could.
That said, this story is at heart an investigation, but you feel the detectives’ frustration with the lack of clues to go on in this remote location. There is nothing in this novel that will really help you to guess along with them, which again forces you back to focus on the emotional impact of the crime.
The emotional impact is felt even more strongly by the characters who we meet and through whose eyes we see the story. We see the interior of families, trying to hid their fear for their children and not quite succeeding. We see the quiet tolls that the detectives’ lives have on their marriages and relationships, and the children as they don’t quite understand what is going on, their innocence eroded by the crimes committed around them. The lake and its surroundings are also a character in their own right, their dark, menacing and brooding nature encapsulated in the myth of Paul Landry, whose poorly understood sad tale hangs over the area like a cloud.
BOUNDARY is less a book and more an experience, and one that you definitely should lose yourself in. Absolutely recommend picking this one up!
Find the book here: http://www.noexit.co.uk/index1.php?imprint=1&isbn=9781843449980 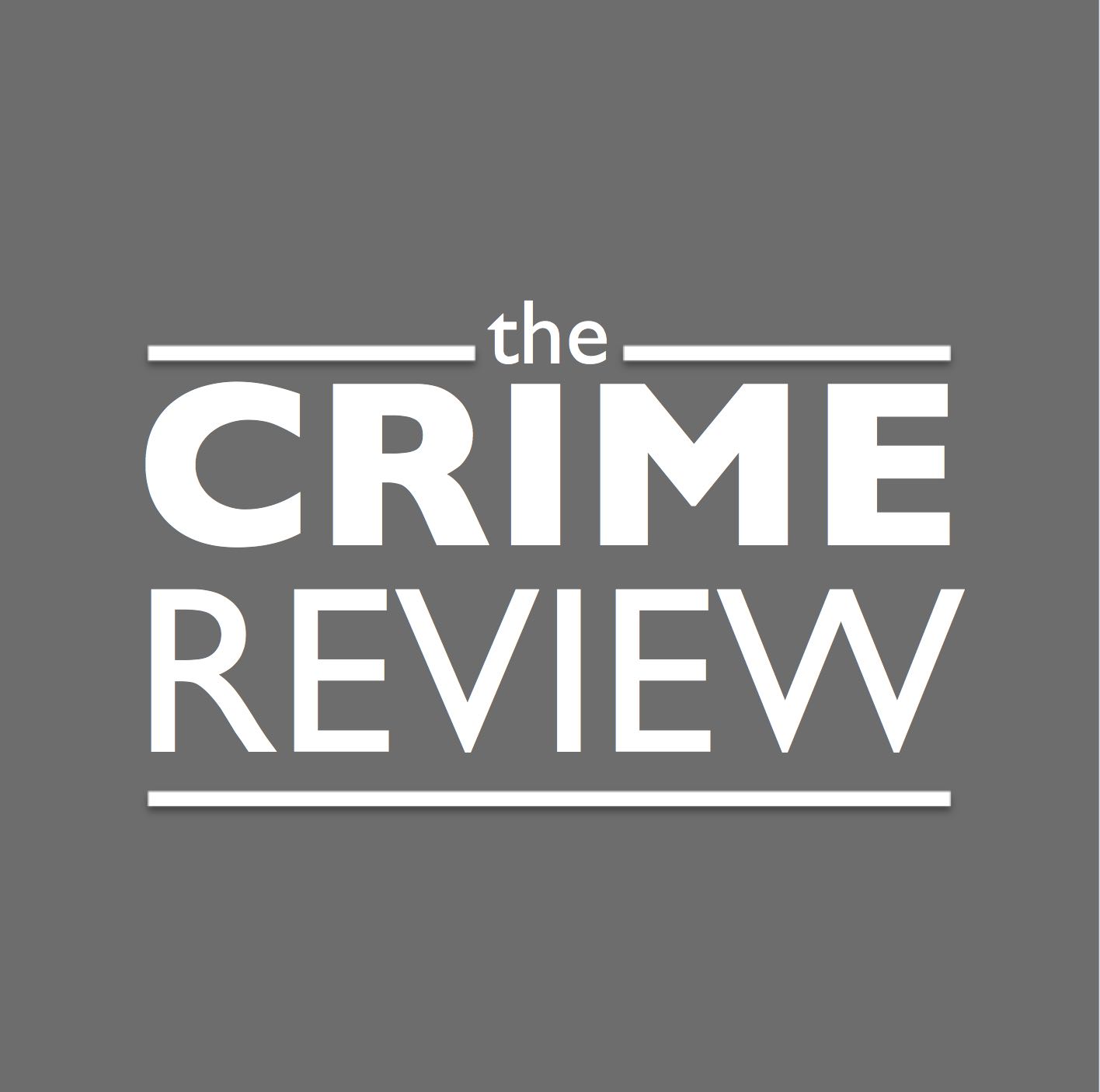