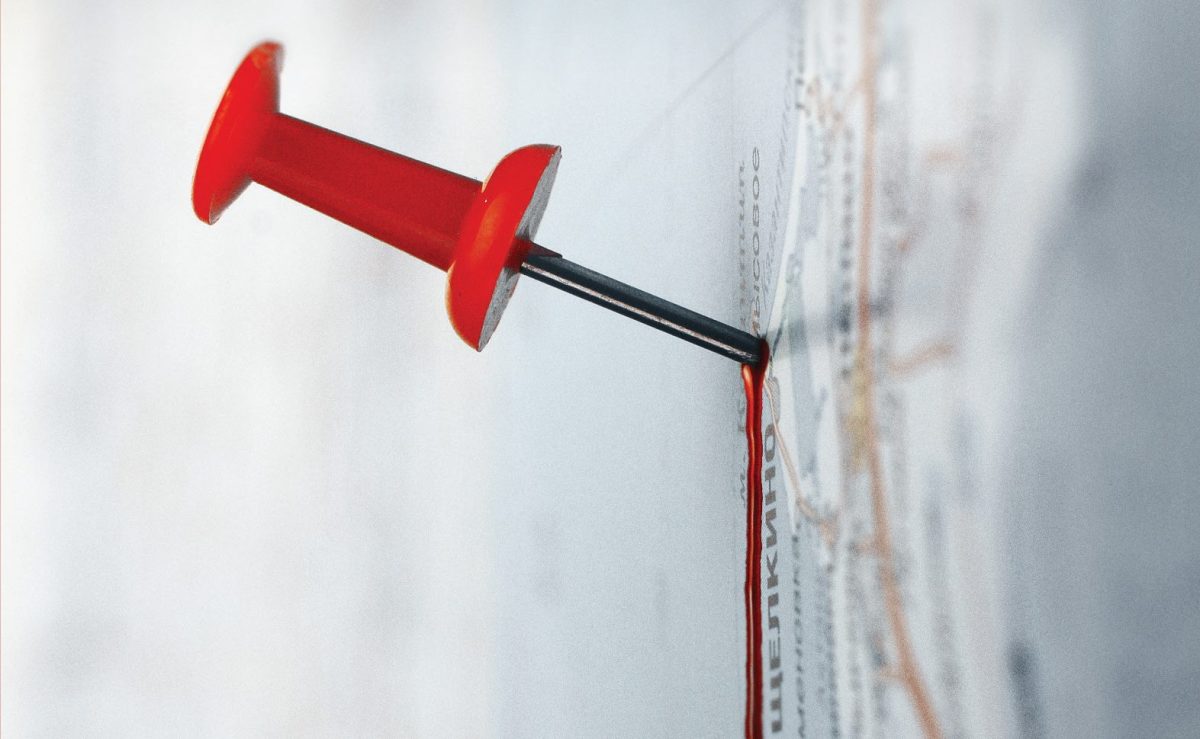 The Crime Review got the chance to chat with one of the authors who had their work included in the Crime Writers Association’s (CWA) latest anthology of short stories, MYSTERY TOUR. Paul Gitsham is the author of the DCI Warren Jones series of novels, and was generous enough to answer our questions!

The Crime Review: You contributed a great short story called “Writer’s Block” to the CWA Anthology. What was your inspiration behind writing that story?

Paul Gitsham: The story actually started life as a short piece to read out at Hertford Writers’ Circle’s Christmas party a few years ago. Originally entitled ‘732 minutes’, it fulfilled the brief to write a story around the theme ‘12’. 732 minutes is of course 12 hours and 12 minutes – the time span in which the story takes place.

I was very fond of the story, but felt it struggled a bit by being limited to the length that could be comfortably read aloud in five minutes; the more generous word limit for the anthology allowed me to explore in greater depth the central character’s yearning to travel.

The Crime Review: Other than length, how did your process for writing this short story differ from that of your novels?

Paul Gitsham: At first glance, short stories appear only to have the space to explore one idea. However the word limit (which I always exceed significantly), necessitates repeated editing, literally on a word by word basis. This means I become intimately familiar with the story in a way that isn’t as easy with one hundred thousand word plus novel. And as I trim words and remove the fat, I also start to add in new ideas and new themes. The word count after each pass can actually go up, as well as down! During this process, the character and the story grow, even as the document shrinks.

The Crime Review: You are best known for writing a great crime series led by DCI Warren Jones.  How did you come to write crime fiction?

Paul Gitsham: Like most authors, I have always been a writer. But funnily enough, the main genre that fills the ‘never see the light of day’ folder on my hard drive, is science fiction, rather than crime.

A few years ago, I decided to enter NanoWriMo – the annual November writing challenge, where you write 50,000 words in one month. That was never going to happen, but the 30,000 words I did manage was enough get the bit between my teeth. And so I carried on. Over the next few years, the story slowly grew; I also started attending writing classes for a bit of fun, and the feedback convinced me that at the very least I was able to string words together in an aesthetically pleasing manner.

Although a science fiction story, one of the key subplots was a murder mystery. I soon found that thread was the one that I obsessed about. Eventually, I realised that somebody was telling me something: I needed to write a detective novel – six months later, from a standing start, I had completed the earliest draft of what became the first DCI Warren Jones book The Last Straw.

The Crime Review: That seems like a very quick write! Is there a particular approach you have to coming up with ideas for your crime stories? What does your process typically look like?

Paul Gitsham: The boring answer, is that I keep a document (these days an MS OneNote notebook) that I save interesting ideas in – these could be basic themes for a story, ideas for a cool way to break an alibi, interesting forensic scenarios or ideas for a gory murder.

In terms of a process – well I’m definitely more of a pantster than a plotter!

I typically have an idea for an overall theme that I would like to explore. That will usually include a couple of key scenes and perhaps an ‘Agatha Christie moment’, where the pieces come together. It isn’t a given that I know who the murderer is.

The character arcs for Warren and the other core characters have already been loosely sketched over the next few novels, and so they will be woven in.

Then I just start writing.

If I were to show you the plot outline and the research behind each novel after I’d written it, you would see a substantial amount of material, in different formats, from detailed timelines to folders full of dense forensic articles and pages from policing manuals.

If I were to show the plot outline and the research behind each novel before I wrote it, you’d see a single sheet of paper, mostly covered in sentences ending in question marks, an excel spreadsheet with a tentative date for when the first body is found, and a handful of interesting sounding newspaper stories.

The Crime Review: Fascinating. Your background is also very interesting and varied — how do you find that it informs or affects your writing?

Paul Gitsham: I started my career as a research biologist, before becoming a secondary school science teacher. Along the way, I also held jobs as a receptionist in a sports centre and an analyst at a major UK bank checking that ‘sanctioned individuals’ (eg terrorists, war criminals, dictators and major international drug dealers) didn’t turn out to have a rainy day account that they were squirreling their ill-gotten gains into.

My experience as a working scientist, both as a Ph.D student and a Postdoctoral researcher, allowed me to write my first book The Last Straw about a university professor found murdered in his office. I knew exactly what that office and his lab would look like, how the internal politics of a university might affect the story and what sort of characters might crop up in such an environment. A key plot point also revolves around a scientific technique that I am intimately familiar with.

As a teacher, I also like my readers to come away having learnt something, and readers have told me that I can explain ideas clearly and concisely as part of the story.

In a more general sense, teaching is a very people-centric profession and like all writers I am constantly picking up on character quirks that might just find their way into a book…

The Crime Review: Are you a crime fiction aficionado outside of your writing? If so, what are your favourite novels or series?

Paul Gitsham: I am a big fan of Steve Cavanagh’s Eddie Flynn series. I also admire Steven Dunne’s troubled DI Brook, and Kate Rhodes’ complex Alice Quentin. And the one series that keeps me waiting impatiently for the autumn of each year is Lee Child’s Jack Reacher.

The Crime Review: Thank you for the recommendations! Is there something that you are working on now that we can look forward to reading?

Paul Gitsham: Book 4 of the DCI Warren Jones series is awaiting a publication date, and I am well on the way to the first draft of book 5. I also have several shorter Warren Jones stories as well as plans for more in the series.

The Crime Review: We’re looking forward to seeing it on the shelves! Congratulations on being included in the CWA Anthology of Short Stories — and thank you for taking the time to answer our questions!

If you’d like to read Paul Gitsham’s short story, “Writer’s Block”, or check out any one of a number of fantastic bite-sized mysteries by authors both new and well-known, pick up the CWA’s Anthology, MYSTERY TOUR, published by Orenda Books — or check out the other great blogs on the tour!